The conference will be a day-long symposium featuring the women and men pushing forth progress in the NFT world.

While NFT’s have seen a meteoric rise in the arts community, entertainment, gaming and broader economy, they remain uncharted territory for many in the general public. NFT BZL’s program aims to educate and inspire its audience, presenting key collaborators and thought leaders to speak on use cases, strategy and execution for this unique digital asset. 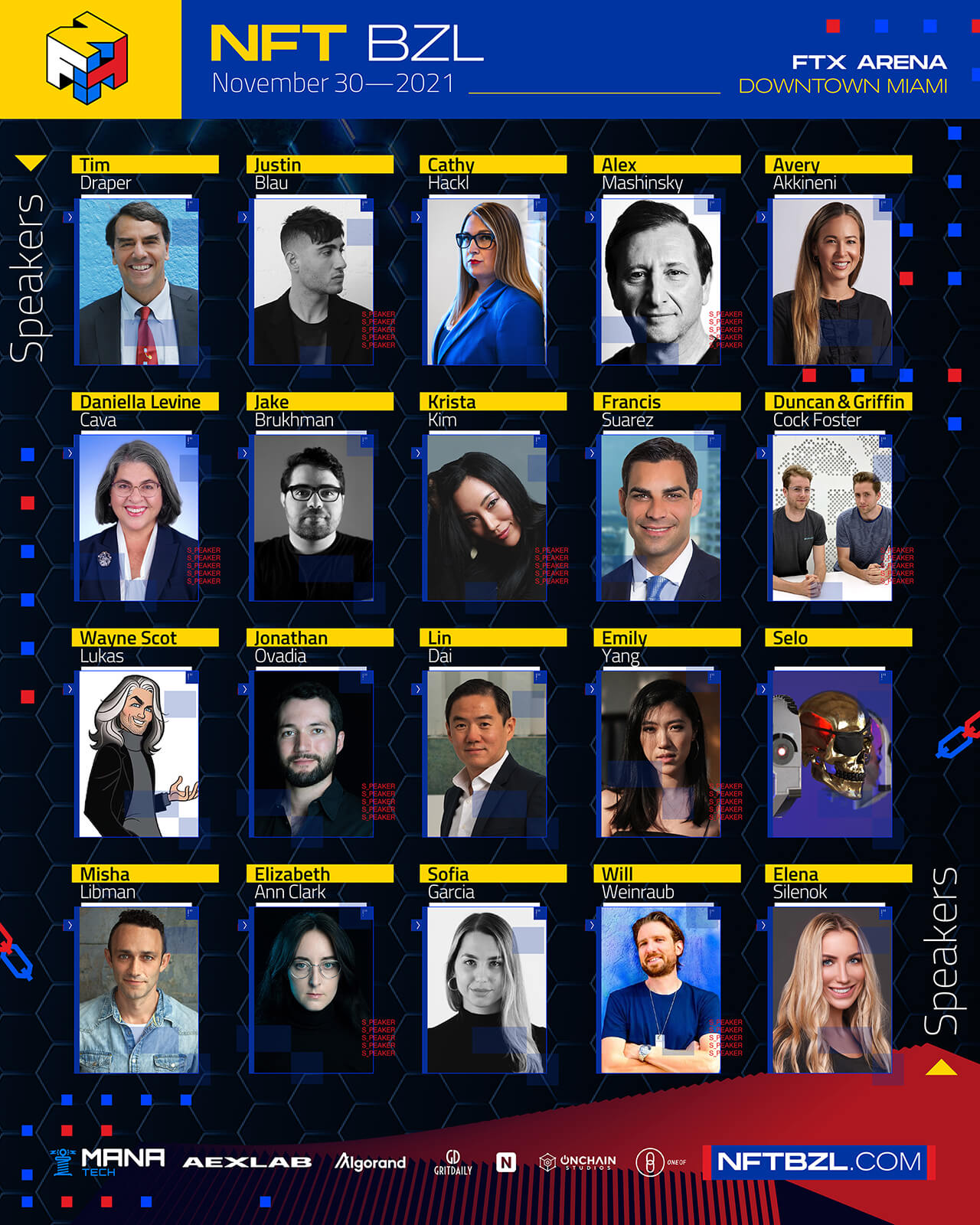 NFT BZL’s program is set to include panels, fireside chats, digital galleries, auctions and more. The event is co-hosted by Grit Daily and Algorand, the blockchain-based cryptocurrency platform and supporting sponsors, Nifty Gateway and Oneof. More information on additional speakers, sponsors, partners and programming to come.

Discover the fan-experience platform centered around live sports streaming in our one-on-one interview with Co-Founder and CEO, Matias Rivera.

Last week, the leading ICT conference in Latin America brought together the largest technology stakeholders and companies in Cartagena, Colombia for a three-day event.

What originated as a secret society for a few early-stage startup founders, has transformed into a local network for next-generation entrepreneurs.